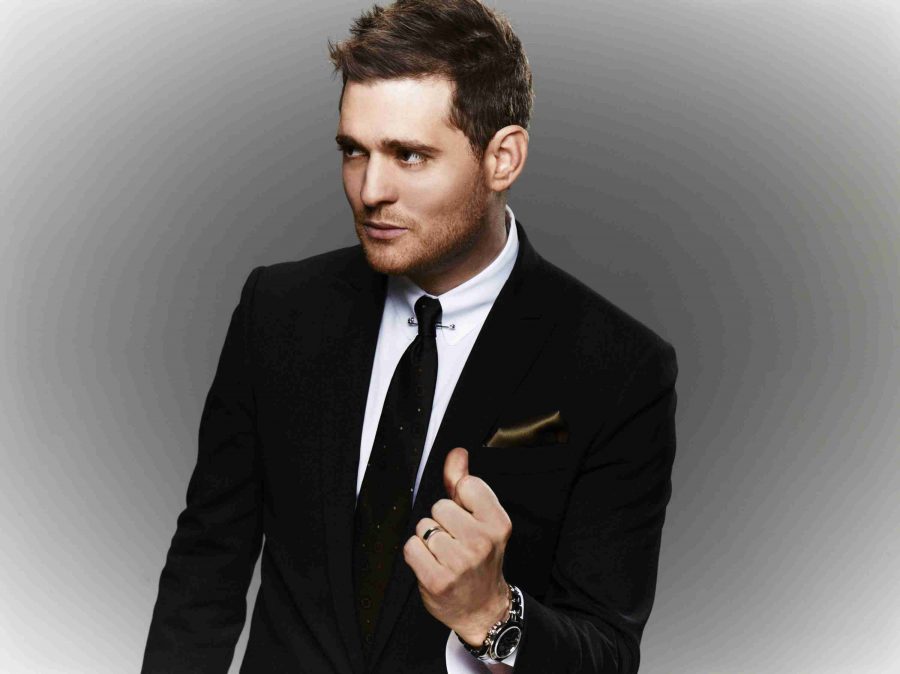 Get ready Orlando! The Canadian classic jazz and soul singer Michael Bublé will be performing at the Amway Center on Oct. 30 to promote his top charting album “To Be Loved.”

Bublé was born on Sept. 9, 1975, in Burnaby, British Columbia, Canada and has previously cited Stevie Wonder, Frank Sinatra and Ella Fitzgerald as his major influences.

He got his big break in show business after former Canadian Prime Minister Brian Mulroney discovered his music, later introducing Bublé to well-known music producers in the area.

“To Be Loved” is his eighth studio album and was pre-released in the United Kingdom on April 15, before being making its way to Canada and the United States a week later.

It received mostly positive reviews from music critics. Allmusic’s Matt Collar said the album “isn’t just a perfect showcase for Bublé’s voice, it’s also one of his most diverse and enjoyable albums.”