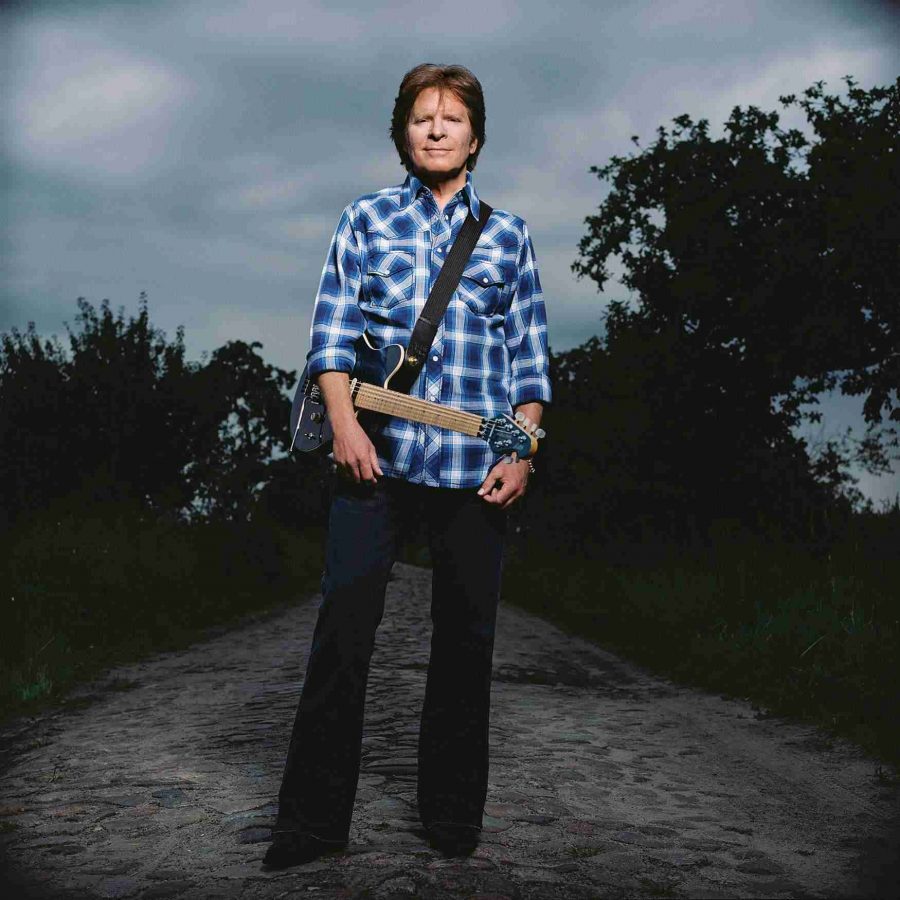 Fogerty traveled for years with different bands including The Golliwogs and Creedence Clearwater Revival, but has been a solo artist since the early seventies.

With popular hits like “Proud Mary” and “Born on the Bayou,” Fogerty’s ability to keep a fan base remains. Just last year he made an appearance on the season finale of Fox TV’s “American Idol” to perform two Creedence Clearwater Revival songs alongside show finalist and eventual winner Phillip Phillips.

Between a couple of comebacks and album releases he was awarded the AMA Lifetime Achievement Award for Songwriting in 2009.

Tickets are still available and range from $35.50 – $123.00. Table seating is available ­— all seats at the table must be purchased in one transaction.