Comedian Loni Love comes out with pride at Orlando Improv 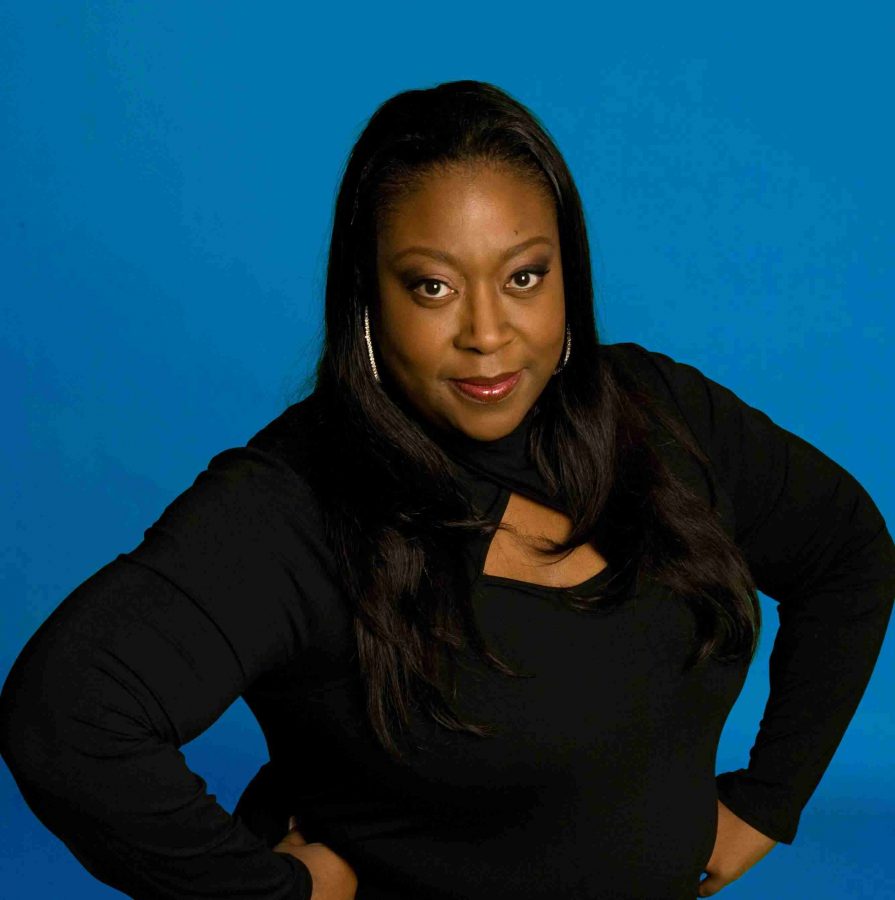 Loni Love has appeared on multiple television shows including "Chelsea Lately" and "ruTV Presents: World's Dumbest..." which she is a regular.

Orlando — The Orlando Improv is really dark when the lights are down. Normally, I’d not notice this, but Loni Love managed to get them turned up, so she could spot gay guys in the crowd.

She spots one and instantly switches into joke mode. “You ever been with a black man sugarstick?” she asks.

“Yes,” the man yells back, voice equally part embarrassed and defiant. This exchange earns a big laugh from the crowd and an even bigger laugh from Love herself.

At one point the world’s “worst engineer;” Love proves to be the exact opposite when it comes to stand-up comedy. Thursday night was evidenced by the killer set she put on throughout the night. There’s not one target she won’t take on; she starts the show with a bit on Miley Cyrus – it comes off a little stale – mostly because of this new world we live in where last week’s news might as well be 50 years ago.

Love possesses a natural charisma that really helps her sell some of her more uncomfortable material. At one point she shares what may have been one of the most racist Asian caricatures I’ve ever heard. However under laid a playfulness that makes it, if not okay, at least digestible.

It also helps Love that her jokes are all very funny and vaguely familiar. That’s not to say that the jokes are similar to other comics jokes, but Love is like that one aunt we all have. The aunt that has no problem insulting herself as long as you know at some point she’s gonna make her way to you.

Being assertive and noticing what’s around her, she incorporates the crowd into her set once more when she see someone celebrating a birthday – as if on cue – Love has her opening act (D’Sean Ross) perform an impromptu strip tease for the lucky birthday lady. This of course occurs after Love serenades the audience with the Golden Girl’s theme song.

Love ended the show with an uplifting Whitney Houston song, and before you know it, the entire audience was singing along. The last notes sorta hang in the air; nobody is quite ready to let this end. It’s an experience.

Love will be at the Improv all week. Go check her out.