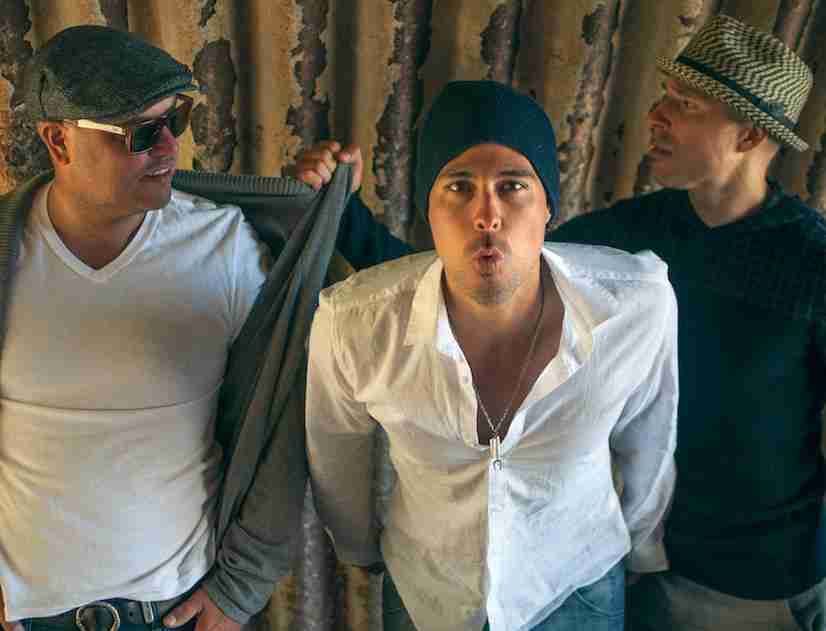 Popular reggae-rock group, Pepper, will be performing Thursday, Sept. 12 at the House of Blues in support of their new self-titled album in stores now.

On the front end of their nationwide tour, the San Diego based band will stop in 29 cities total.

“It’s the hardest thing we’ve ever done as a band to make this record,” states guitarist/vocalist Kaleo Wassman in a press release.  “It speaks loudly and widely to a broader audience while maintaining everything good about the band, which, first of all, is our positive attitude.”

After taking some time off, the trio went back to work in early 2012 with a renewed energy and focus to record their sixth studio album – first since 2008. Pepper recorded with Matt Wallace, a well known producer known for his work with popular mainstream bands Maroon 5 and O.A.R.

Pepper formed in 1996, gaining popularity throughout the 2000s; touring with well-known acts such as 311, Slightly Stoopid, The Wailers, and Snoop Dogg — having a vast amount of songs appear on different entertainment outlets; including video games, television shows, and movies such as Forgetting Sarah Marshall and Good Luck Chuck.

All tickets are general admission standing and can be purchased in advance for $25 via Ticketmaster. Tickets will be sold at the venue the day of the event with price inflation of $27.