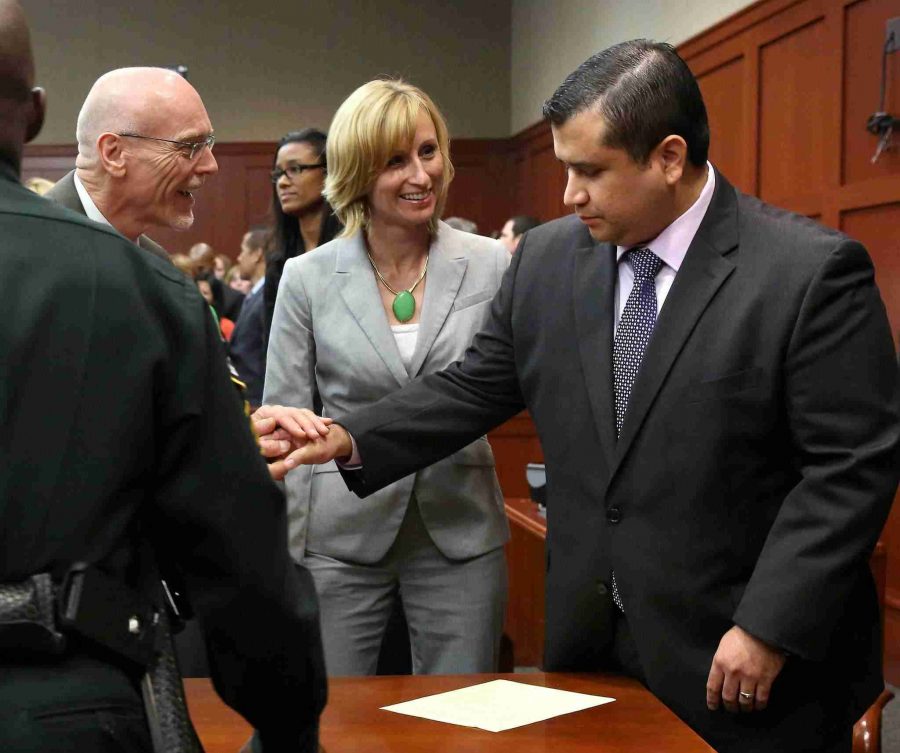 SANFORD — The six jurors in the George Zimmerman second-degree murder trial returned to Courtroom 5-D Saturday night with a verdict of not guilty, after 15 and a half hours of deliberation over the span of two days.

“He certainly thanked us obviously,” said O’Mara about his client. “I think he was able to finally emote as he came to a realization that he truly is done.”

Judge Debra Nelson read the verdict at 9:59 p.m. after the jury had informed the court that they had reached a unanimous decision, after having asked for clarification on the instructions regarding manslaughter four hours earlier.

“Prosecutors charged him with a crime that they could never prove.” said defense attorney Mark O’Mara in a press conference following the verdict.

During the State’s post-verdict press conference prosecutor Bernie De La Rionda told the media that this was only the second murder trial he had ever lost.

“I think the State did a good job of simply laying out the evidence.” said legal analyst Jeff Gold when asked what more the prosecution could have done.

Trayvon Martin’s family were not present in the courtroom when the verdict was read. The Martin’s family attorney told the media during a press conference that, by their advice the family was watching the verdict from a safe location. A reliable source told the Valencia Voice that the Martin family had gone out of town on Friday.

Following the verdict, Martin family attorneys Benjamin Crump and Daryl Park made a statement on behalf of the family.

“To everybody who put their hoodies up, everybody who said ‘I am Trayvon,’ his family expresses their heartfelt thanks.” said Crump in the statement. 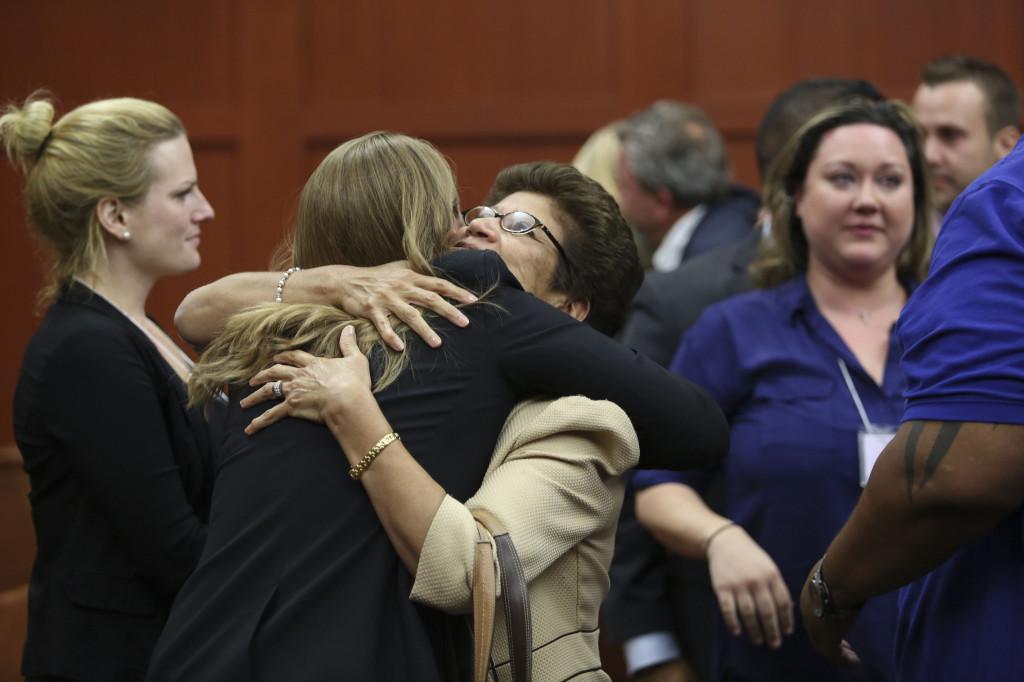 For updates from all the post-verdict press conferences and demonstrations outside the courthouse follow Danny Morales (@Danny_Morales_) and Ty Wright (@Tru2TY) on Twitter.