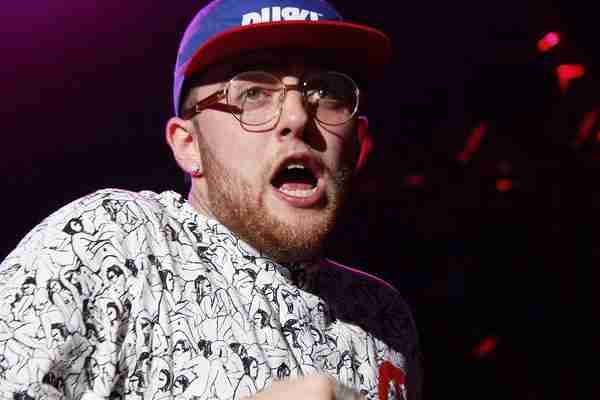 After spending all of last year secluded in home studio, Mac Miller looks to show life again as he and friends will travel around the United States on the “Space Migration Tour” promoting his sophomore album Watching Movie With the Sound Off in stores now.

The 38-date tour has been underway since June 25 and will run until Aug. 10; featuring artist The Internet (a duo consisting of ODD Future members Syd Tha Kyd and Matt Martians), Chance the Rapper, and Vince Staples- who will be on every stop, with appearances from rappers’ Earl Sweatshirt and Action Bronson on select dates- alongside artist from Miller’s newly formed record label REMember.

The “Space Migration Tour” makes its way to Hard Rock Live Orlando this Saturday, July 6.  Doors open up at 8 p.m. with the show starting promptly at 9 p.m.

Tickets range from $36.65-$47.50 and are still available via Ticketmaster.  Tickets will be sold at the venue the day of the event with a price inflation.

For the most updated information regarding the tour visit Mac Miller’s official site or follow him on twitter.