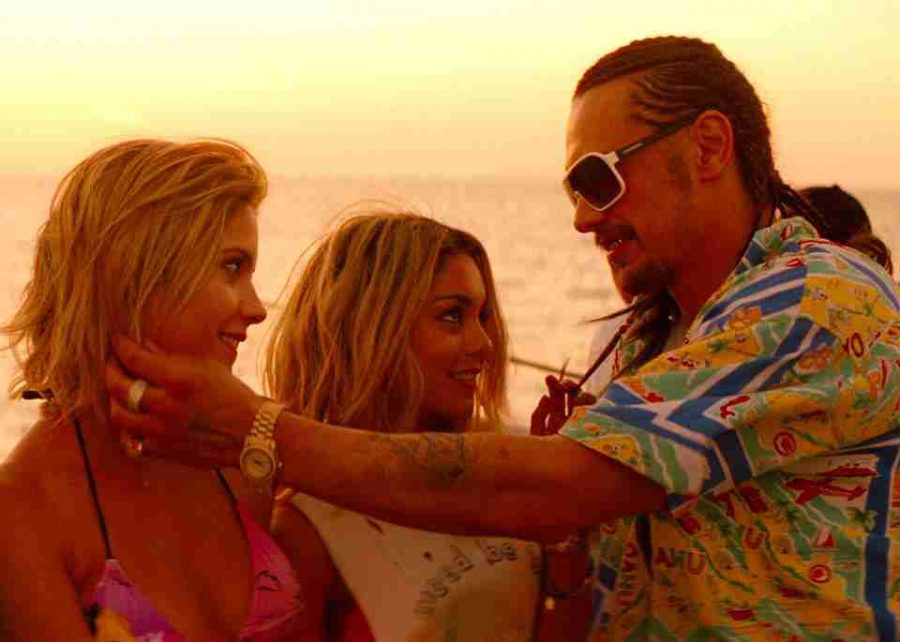 “Spring Breakers” is a great movie when you finally get past all the nudity and bad choices at hand.

It’s got everything a good movie requires: great dialogue, excellent direction, inspired acting. And boy was the acting a surprise.

What I didn’t expect was the level of acting that certain stars (Selena Gomez and Vanessa Hudgens) would bring to the table.

It’s interesting, because their performances were not necessarily good, but average from these two actresses is like a great performance from a Natalie Portman or a Halle Berry.

The Disney Machine, as it stands today is not known for its ability to spit out great talents, but that doesn’t stop Harmony Korine from coaxing out a passable performance from these two below average performers.

Korine, the film’s director, is also able to pull out a surprisingly subtle, in its ostentatiousness, showing from James Franco.

Franco, a remarkable talent, falls deep into the character of Alien, and there are times when it is a simple matter to forget that Alien is only a character in a film.

Now for a criticism: the ending is not only a bit of an anticlimax, but it is also not at all believable. In an effort to avoid spoilers, let me say that I have never known people to develop such skill with firearms in so short an amount of time.

Earlier, I said that “Spring Breakers” was great, but I only supplied reasons for why it was good. The line between great and merely good falls upon one point and that point is uniqueness.

There will be no mainstream films as unique as “Spring Breakers” for the remainder of the year.

This is a movie where a drug dealer can sing “Everytime” with a bunch of college girls in one scene and in the next scene be turned on after the barrel of a gun is shoved into his mouth.

The movie opens with a montage of kids on the beach being dumb, inappropriate, and alive.