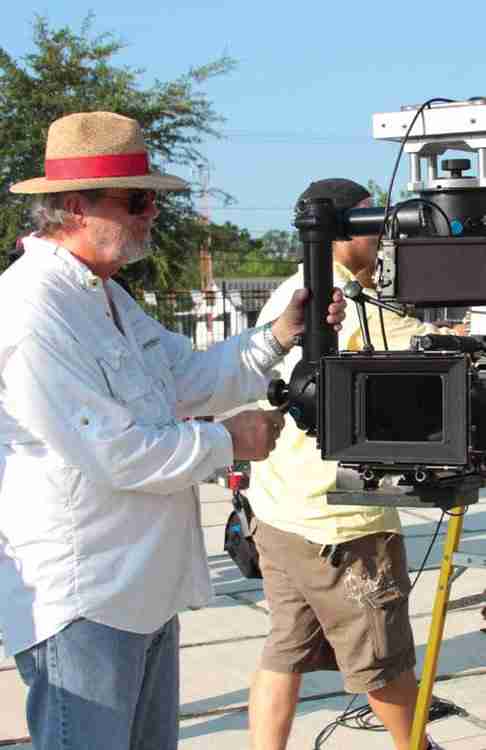 EAST CAMPUS — Valencia will be having its 18th annual “Valencia Film Celebration.” The festival will begin this Thursday, Feb. 21 and will continue through Feb. 23.

Any Valencia College student or employee can attend the festival for free with your Valencia identification. Students of schools other than Valencia can attend for $5 if they present their ID. All others must be prepared to pay $7. The proceeds from the event will be funneled back into the program in order to help fund other student-created films.

The “Valencia Film Celebration” is an event put on by the college in an effort to highlight films students in the Valencia film program worked on with industry professionals.

There will be six films at this year’s festival. Three of those films shall be features and the other three will be shorts.

The first of the three features is a drama titled “The Way Back Home.” It was directed by Reza Badiyi and filmed in Sanford. The film is about a man who returns home to take care of his sick grandmother. It stars local actors Ruby Dee, Michael King and Julie Harris. The screening will be Feb. 21 at 7:00 p.m.

The next feature shown will be “Silver Wings and Civil Rights” on Feb. 22 at 7:00 p.m. This is a documentary about African-American pilots during World War II. Following the screening will be a discussion with some of the original Tuskegee Airmen.

The last of the features shown at the festival will be “Just Another Day.” It was directed by Peter Spirer, who was once nominated for an Academy Award. Set in Miami, the movie follows a rap artist who is trying to survive after a nightclub shooting takes place.

The shorts that will be shown are “Instinct,” “Braves” and “Welcome To The South.” For more information or to order tickets online, visit valenciacollege.edu/arts/.