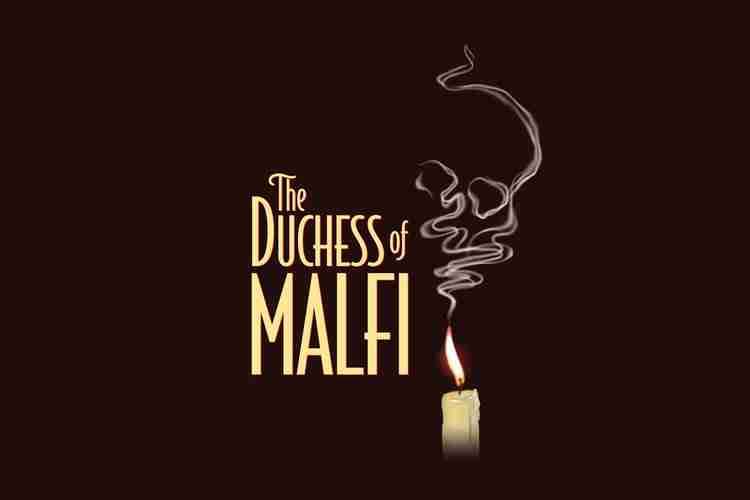 Michael Shugg, director of Valencia’s entertainment design and technology program, has had his sights set on this project for some time, according to DiDonna. Now this adaptation, based on a real life event, is coming to the stage with a group of student actors and actresses, a professor as director and an in house production team leading the charge.

“Duchess” is one of Webster’s most successful and well known tragedies. Webster, a dramatist, penned the tragedy in 1612, finishing in 1613. It was first performed in 1614 by the King’s Men, the famed group of thespians led by William Shakespeare.

The story takes place in Malfi, Italy during the 1500s. Around this time, monarchs still ruled and resided in castles, electricity had not yet replaced oil lanterns, tubs were manually filled with hot water and girls were married off at a young age.

The Duchess, the lead female role, is married off at age 12 and is widowed at age 20.

“It is important to keep this in mind when viewing the play,” DiDonna. “This play’s characters are complex, with each lead character having their own backstory and development.”

Actor Eric Fagan, playing the Duchess’ twin brother Duke Ferdinand, had to develop and understand his character’s back story.

“My character is pretty thick…” said Fagan. Fagan had to understand how and why this character turned to incest, madness and werewolf-like rage.

O’Hare was especially challenged by the language and the emotional variety that she had to achieve in this leading role.

This story “is every woman’s, every mother’s worst nightmare. Bad events just happen one after the other,” said O’Hare.

Moreover, O’Hare found it “very taxing” to portray different reactions for all the levels of unfortunate events that play out.

Paylon, as the character Bosola, has to face the challenge of playing the most dynamic character in “Duchess.”

“This is a challenging role. This character sets the tone and standard  for the play,” said Paylon. Paylon further explains that Bosola has serious conflict with his conscience throughout the plot.

Rehearsals have featured dramatic scenes with fight director Bill Warriner, who has worked with DiDonna for over 16 years. Sword fighting for the first time was not as easy as Paylon assumed.

“I would have poked someone’s eye out,” said Paylon.

“You have muscles, nerves. The sword can bounce off the bone,” added Warriner as he demonstrated the “art of stabbing.”

DiDonna’s favorite part of “Duchess” is directing the chorus, who portray the most tiresome, yet crucial, roles of the show.

“They definitely work hard, if not the hardest,” said DiDonna.

Do not miss the scandalous and intimate production of “The Duchess of Malfi,” opening soon at East Campus.